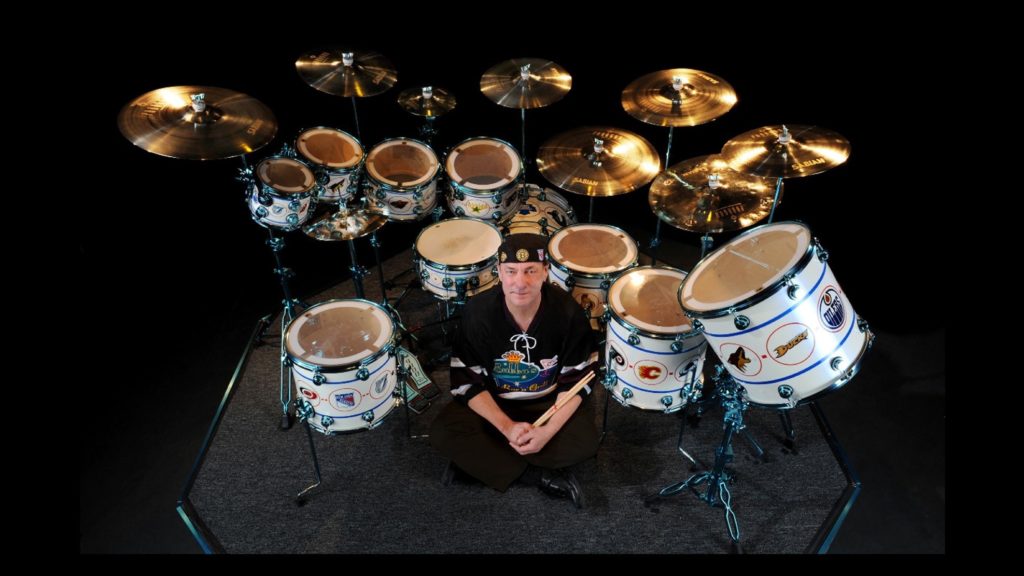 In support of the RVH Simcoe Muskoka Regional Cancer Centre

Born in Hamilton and raised in St. Catharines, Ontario, in 1952 – Neil joined Alex Lifeson and Geddy Lee in the Toronto based band RUSH in July of 1974 at the age of 22. From that moment on, RUSH would grow not only musically, exploring themes of science fiction and fantasy, but they also grew in popularity as well.

Neil’s is a rich musical legacy that has inspired legions of passionate fans around the world.

Overtime Angels, a registered charitable organization inspired by “the generosity, humanity and philanthropy shown by the members of the iconic Canadian rock band RUSH.” are, with the Peart family’s blessing, planning a celebration of Neil’s life and music with a memorial concert to be held this May in Neil’s hometown of St. Catharines, Ontario, all in support of charities designated by the Peart family. RVH’s Simcoe Muskoka Regional Cancer Centre is honoured to have been chosen as one of the beneficiaries of this beautiful celebration in Neil Peart’s honour. 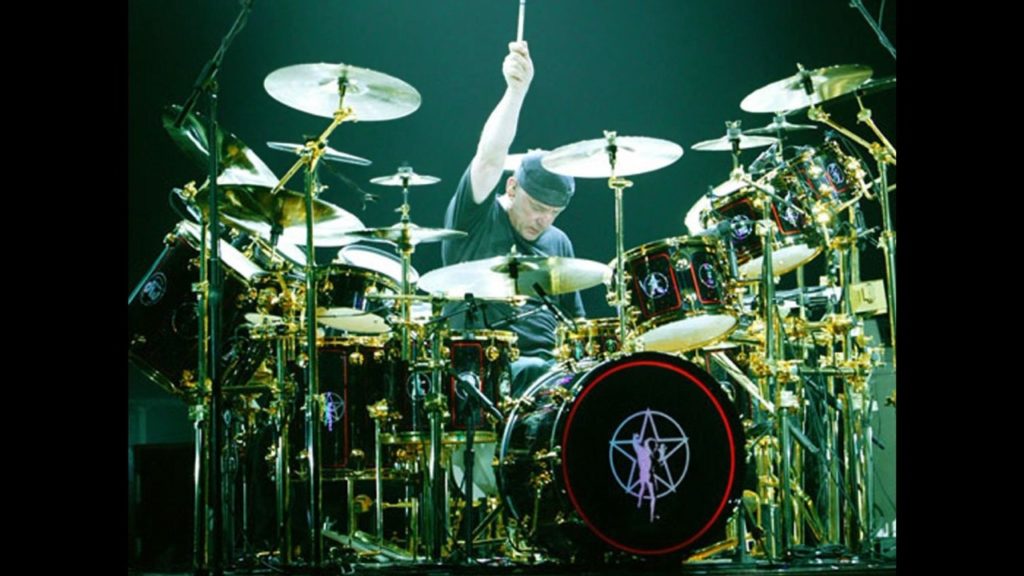 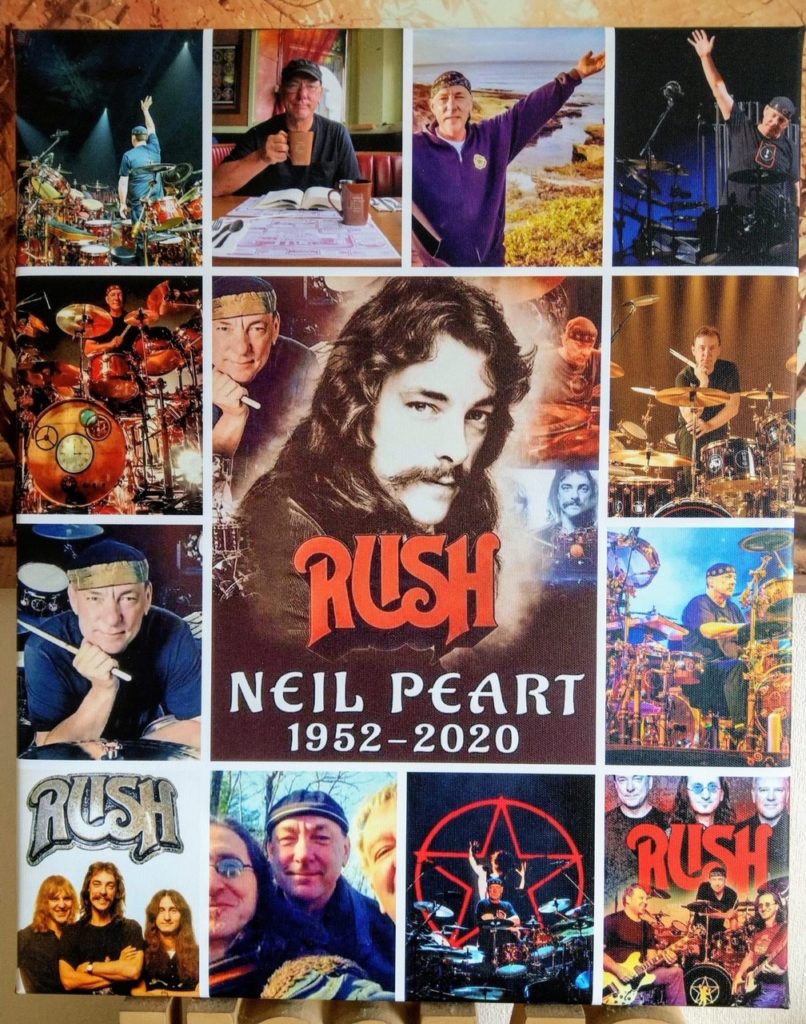 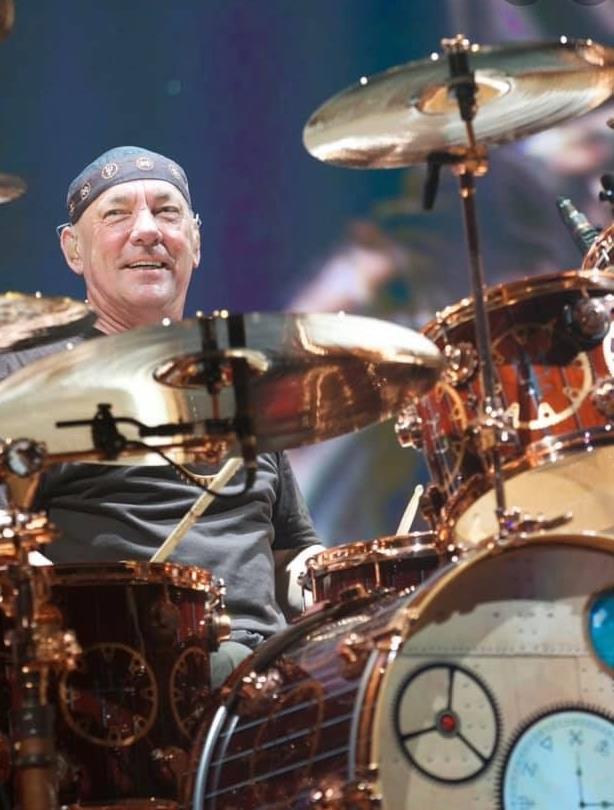 Royal Victoria Regional Health Centre (RVH) located in Barrie, Ontario (one hour north of Toronto) opened its Simcoe Muskoka Regional Cancer Centre in 2012 bringing much needed broader cancer services to the region. Prior to opening, residents would have to leave the region for comprehensive cancer care and today, the centre has more than 91,000 cancer patient visits annually, including having radiation and medical therapy for Central Nervous System cancers including glioblastoma.

“The RVH cancer centre treats patients from as far north as Parry Sound, west to Owen Sound, east to Minden and between Barrie and Toronto. We collaborate with neurosurgical services at St. Michaels, Sunnybrook and Toronto Western Hospitals. Our patients access clinical trials at both UHN and Sunnybrook,” said Dr. Matt Follwell, chief of Oncology at RVH. “In addition, a new TrueBeam linear accelerator was brought online in early 2020 and we are developing a Linac-based radiosurgical program with hopes of beginning single fraction stereotactic treatment of brain metastases by the end of 2020. Community support is both greatly appreciated and crucial to bringing this advanced care closer to home for patients and their families.”

To make a donation in Neil’s honour please complete the form below: